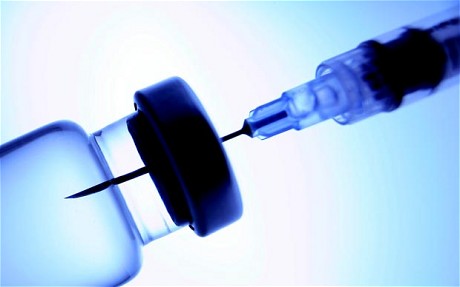 Isn’t that interesting, it causes a multisystem disorder and neurological issues?  Did you know that Lyme and (?) the other #1 World Pandemic cause neurological issues as well?  In the one of the ‘Clinical Features’ of this mutation is it causes cortical atrophy, and atrophy of the white matter with abnormal T2–weighted signals.

Well, after I did this study, I listen to a must watch video from  Xtremerealitycheck  that was released on April 7th called, Sentient Mist, Walking Trees, Elemental Shapeshifters, Dopplegangers, Bio-Weapons Labs, Nano-Swarms.  Around the 2:40 min mark in the video, she talks about how they have made nano CARS!  Well, I thought that is interesting, because there is a disease that has a mutation in the CARS2 gene! She later mentions Terminator movie, T2 and the next level of robots, at the 42:30 min mark, which is very interesting as well!

https://rumble.com/v1059p2-sentient-mist-walking-trees-elemental-shapeshifters-dopplegangers-and-nano-.html?mref=6zof&mc=dgip3&utm_source=newsletter&utm_medium=email&utm_campaign=XtremeRealityCheck&ep=2
And, let’s NOT forget the Luciferase and the Microsoft Technology Licensing LLC patent # WO 2020 060606 A1
and delivery systems! https://overcominglymedisease.com/sorcery-in-greek-is-pharmakeia 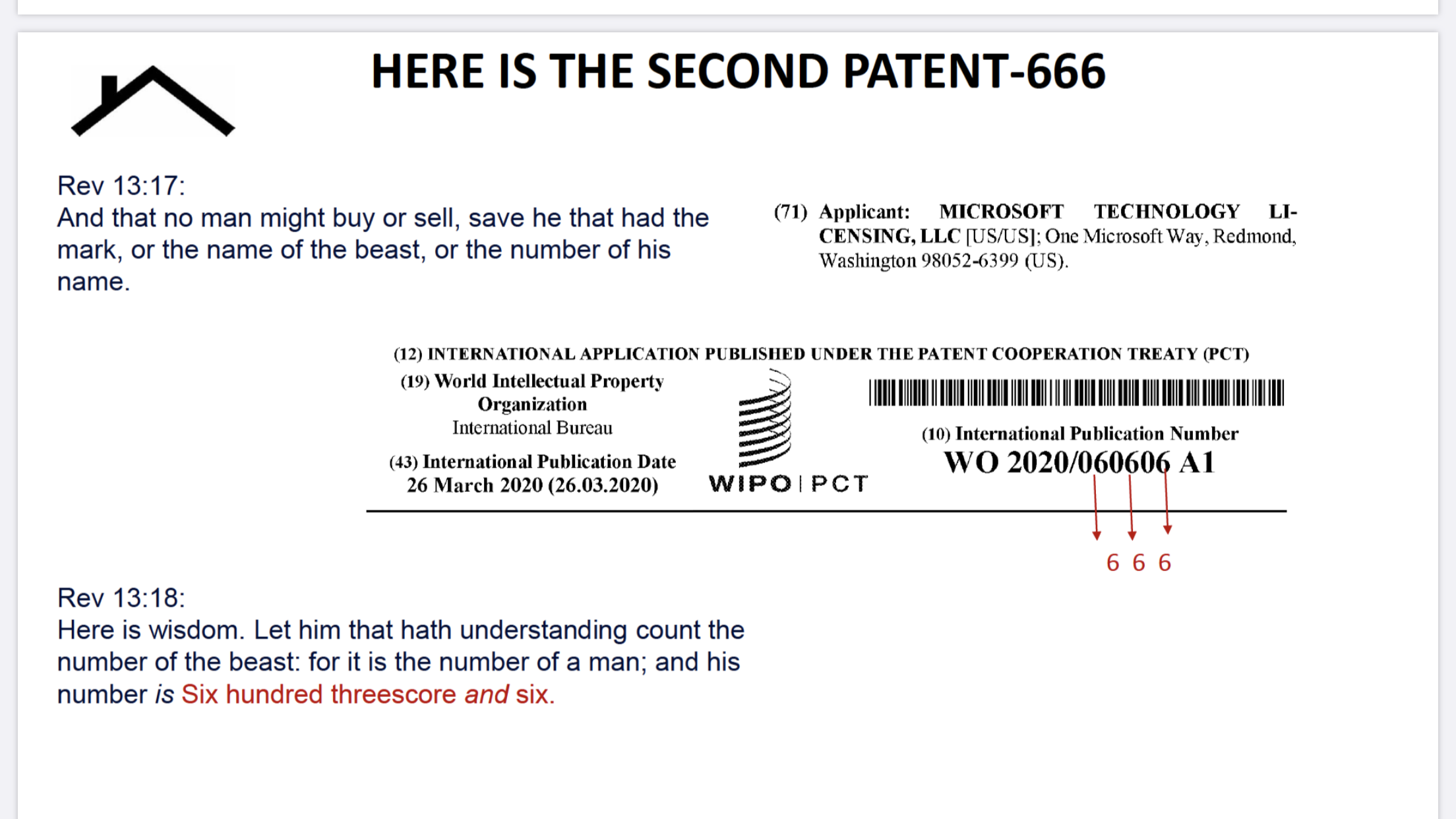 We are warned about the elements (rudiments) of this life being used against us in deception, in Colossions 2:8. ‘ Beware lest any man spoil you through philosophy and vain deceit, after the tradition of men, after the rudiments of the world, and not after Christ.’

And, Galatians 4:1 Now I say, That the heir, as long as he is a child, differs nothing from a servant, though he be lord of all; But is under tutors and governors until the time appointed of the Father. Even so we, when we were children, were in bondage under the elements of the world: But when the fulness of the time was come, God sent forth his Son, who was born of a woman, made subject to the Law, To redeem them that were under the Law, that we might receive the adoption of sons. And because ye are sons, God hath sent forth the Spirit of his Son into your hearts, crying, Abba, Father. Wherefore thou art no more a servant, but a son; and if a son, then an heir of God through Christ. Howbeit then, when ye knew not God, ye did service unto them which by nature are not God. But now, do ye not know God, or rather are ye not known of God, how turn ye again to the weak and beggarly elements? Do ye desire again to be in bondage?

That was an excellent question apostille Paul asked!  I pray you think about that question when folks tell you that you need to inject the elements of this world into your God-given body, because after all, your eternity is at stake!

Luke 21:34-36 And take heed to yourselves, lest at any time your hearts be overcharged with surfeiting, and drunkenness, and cares of this life, and so that day come upon you unawares. For as a snare shall it come on all them that dwell on the face of the whole earth. Watch ye therefore, and pray always, that ye may be accounted worthy to escape all these things that shall come to pass, and to stand before the Son of man.

Revelation 9:20 And the rest of the men which were not killed by these plagues yet repented not of the works of their hands, that they should not worship devils, and idols of gold, and silver, and brass, and stone, and of wood: which neither can see, nor hear, nor walk.

Revelation 3:20 Behold, I stand at the door, and knock: if any man hear my voice, and open the door, I will come in to him, and will sup with him, and he with me.

Sorcery in Greek is Pharmakeia!: https://overcominglymedisease.com/sorcery-in-greek-is-pharmakeia/

When will the Third Temple be Built? When is the Sanctuary Given? https://youtu.be/kY11S1RIdpo

Abomination of Desolation and Hannukah: https://overcominglymedisease.com/abomination-of-desolation-and-hannukah/

The Elements of This World vs Eternity: https://overcominglymedisease.com/the-elements-of-this-world-vs-eternity/

Disclaimer: The information contained on this site is intended for educational purposes only and is not a substitute for advice, diagnosis or treatment by a licensed physician. It is not meant to cover all possible precautions, drug interactions, circumstances or adverse effects. You should seek prompt medical care for any health issues and consult your doctor before using alternative medicine or making a change to your regimen.
Jennifer HeathThe Elements of This World vs Eternity04.11.2022