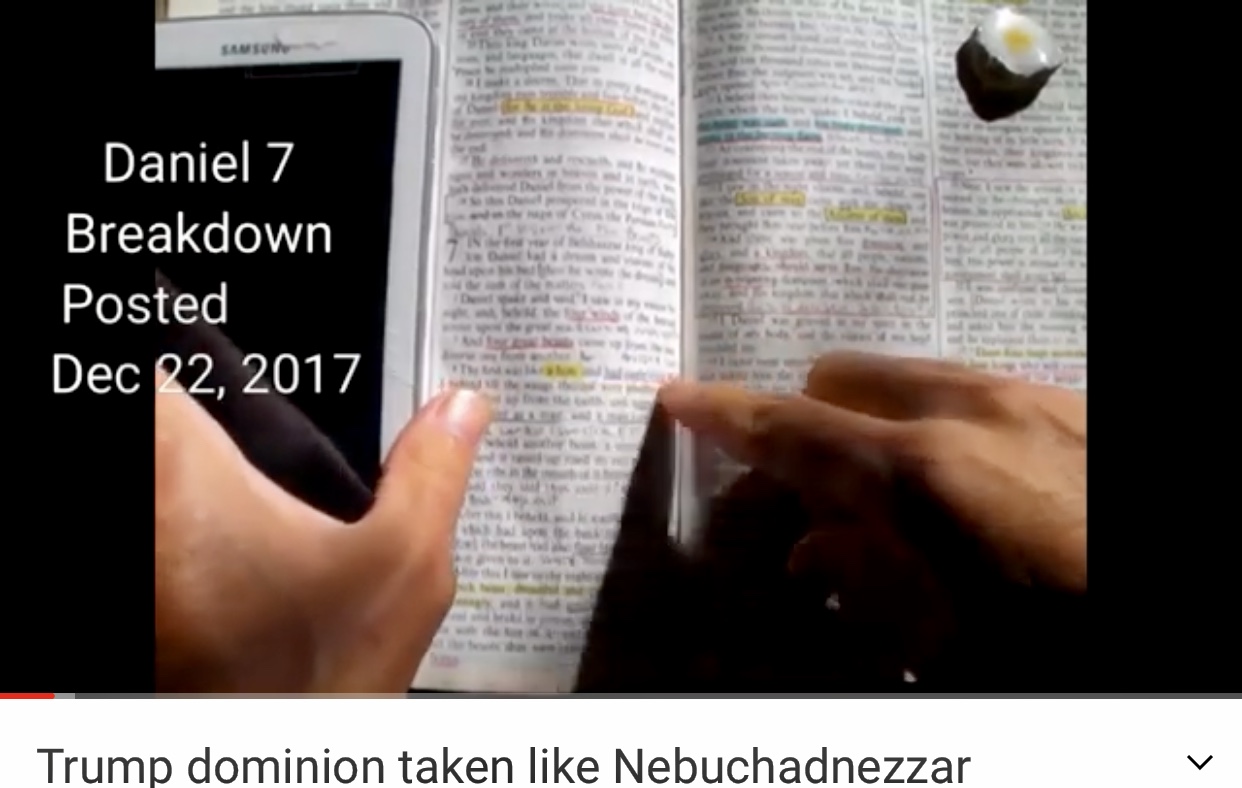 Now, (Daniel 7:4)  The first was like a lion, and it had eagle’s wings: I beheld til the winds that were plucked, and it was lifted up from the earth, and made to stand upon it’s feet.  Now, we can see later on that verse 17: These great beasts, which are four, are four kings, which shall arise out of the earth.  That is the interpretation of these four!  So these would be Beasts!  And…these Beasts would be actual Kings, they would be actual People!

And, one of the places we can find the interpretation of them, there are several places, guys.  But one of them is in Isaiah 11:6!  I want to read a little bit of this for each one of these Beasts because we can find out more information here, and in Revelation 13.  Okay, so the first one is a Lion!  I want you to notice here, that is says, a Lion shall eat straw like an Ox. Now this parable in Isaiah 11, has to do with these Beasts!

And again,  let’s look at Revelation 13, and it also talks about these Beasts, okay?  I don’t know how well it is coming out for you to see  but(2:22 min mark), And I stood upon the sand of the sea (Revelation 13), and I saw a beast rise up out of the sea, having seven heads and ten horns,  upon his ten horns, ten CROWNS…with the name of Blasphemy, the Beast which I saw was like unto a Leopard, and his feet were like unto a Bear, and his mouth was the mouth of a Lion, okay?  So Donald Trump is part of this Beast, okay? And his mouth is the mouth of a Lion. ~ Leeland Jones

Mystery of Beasts in Isaiah 11 and Revelation 13: https://overcominglymedisease.com/mystery-of-beasts-in-isaiah-11-and-revelation-13/