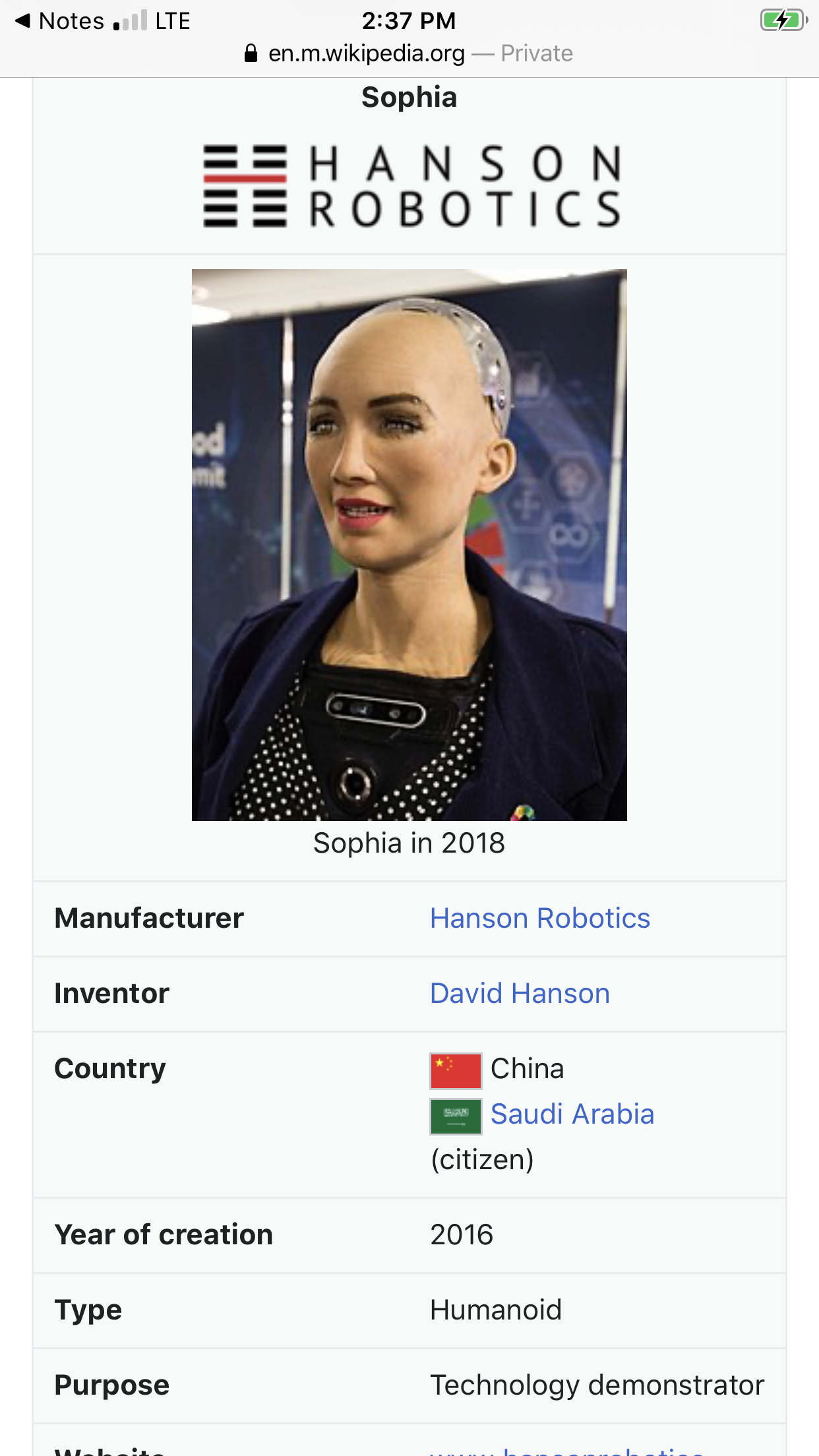 Paraphrases/Notes/Verbiage from video:
Here is Sophia!

Blog: https://overcominglymedisease.com/here-is-sophia-of-the-beast-%cf%87%ce%be%cf%82-bitcoin/
Disclaimer: The information contained on this site is intended for educational purposes only and is not a substitute for advice, diagnosis or treatment by a licensed physician. It is not meant to cover all possible precautions, drug interactions, circumstances or adverse effects. You should seek prompt medical care for any health issues and consult your doctor before using alternative medicine or making a change to your regimen.
Jennifer HeathHere is Sophia, # of the beast χξς Bitcoin08.24.2021